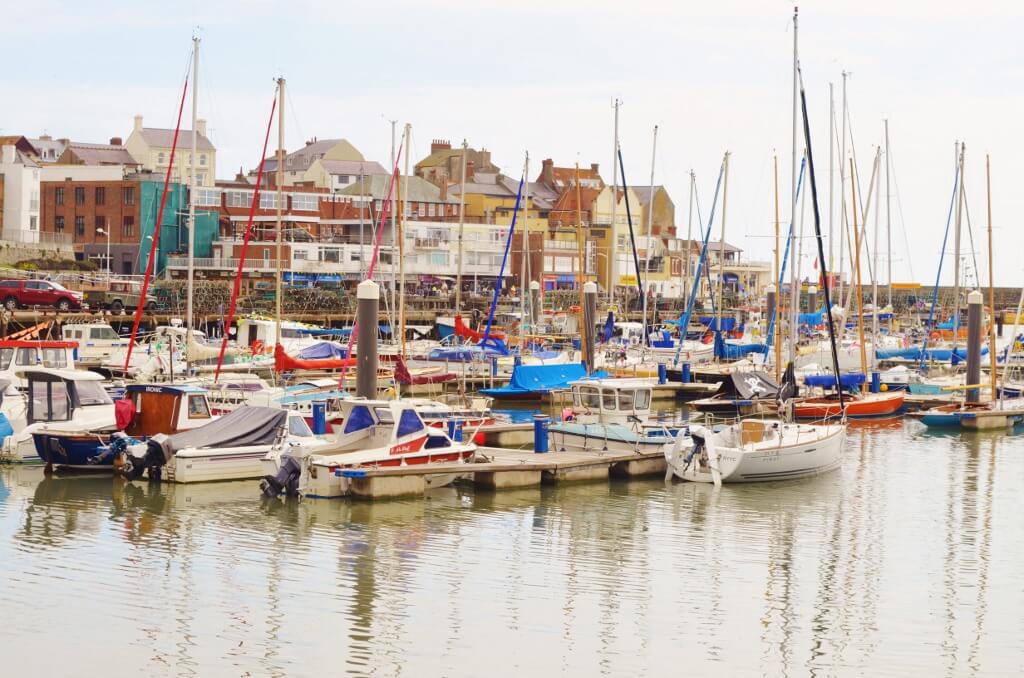 Flamborough Head is one of the most spectacular areas of chalk cliffs in Britain, standing 400 feet high. The chalk was laid down millions of years ago when the last dinosaurs were roaming the earth.

The cliffs are home to one of the largest sites of nesting sea birds in England, boasting a rare colony of gannets. The cliff top walk is a birdspotter’s paradise, and visitors to the headland include oyster catchers, gulls, eider ducks, and cormorants. There’s also a wide variety of plant and wildlife species.

As well as its distinctive white cliffs, there are coves, sea caves and stacks along the coastline.

The name Flamborough is thought to be derived from a word meaning “the place of the flame”. Other sources claim that it derives from “Flaneberg”, possibly from the Saxon “Flaen” meaning a dart, which the shape of the headland resembles.